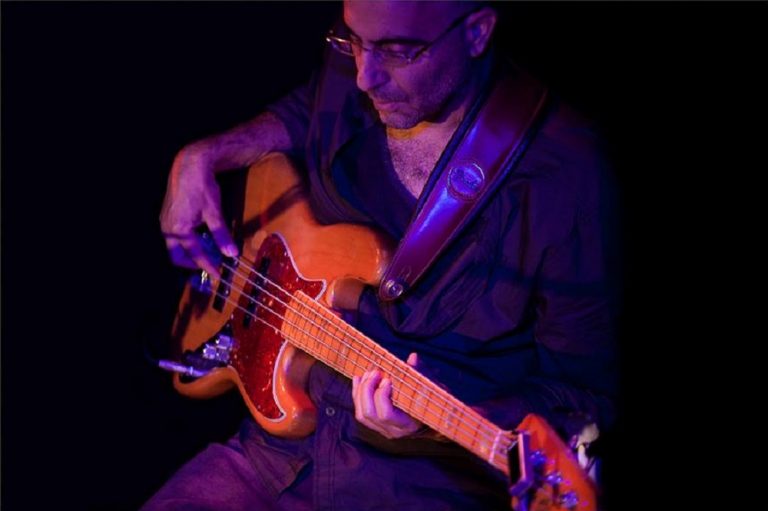 Graduated the Jerusalem Rubin Academy of Music Jazz Dep. on Bass and Guitar in 1993.

Right afterward, he Started playing and recording with various groups and artists professionally.

Yankale is performing recording, touring and producing with many well-known artists from Israel and abroad. To name a few:

He Leads with Yaniv Raba the "Haluvim" project – the sacred music of Lybian Jews.

He plays and tours with the Yinon Muallem's Turkish-Israeli band, Performs with the "Inbal" ensemble of Yemenite music, Performed with Rabbi Haim Louk, the leading Morrocan-Jew traditional performer.

Nowadays he is active in producing, playing, recording and touring with various projects that combine East-West, old-new in the Jewish Lithurgic music as well as World and Ethnic Mid East music.