A tribute to Joni Mitchell

“one of the greatest songwriters of the past half-century”
RollingStone.com

I Had A King

"Black Crow" is comprised of some of the finest and well-known musicians in Israel, All are active in many different projects but dedicated to this project with all their hearts.

The songs were carefully taken from Mitchell's different creation eras. From the folk to the rock to the jazzy periods, some are very well known and some less, and we hope we gave those masterpieces new life and vibe so that Mitchell's fans can both feel at home and get a new angle of the music.

In the show, we use parts of Malka Marom's book – "Joni Mitchell in her own words" and some sound clips from Mitchell's interviews.

Malka is an enthusiastic supporter of our project and participated in our shows last March in Isreal.

Joni Mitchell herself is very excited and interested in our group, and we have an open invitation to play for her sometime soon. 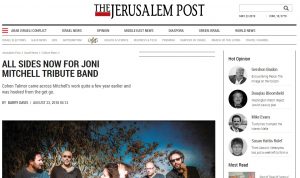 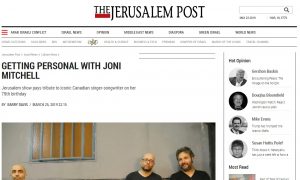 Read The Review
What a show! Yankale Segal and Black Crow really brought the best of Joni Mitchell to Israel with their incredible performance. They enthralled the audience with their take on her music. It was truly a magical musical evening 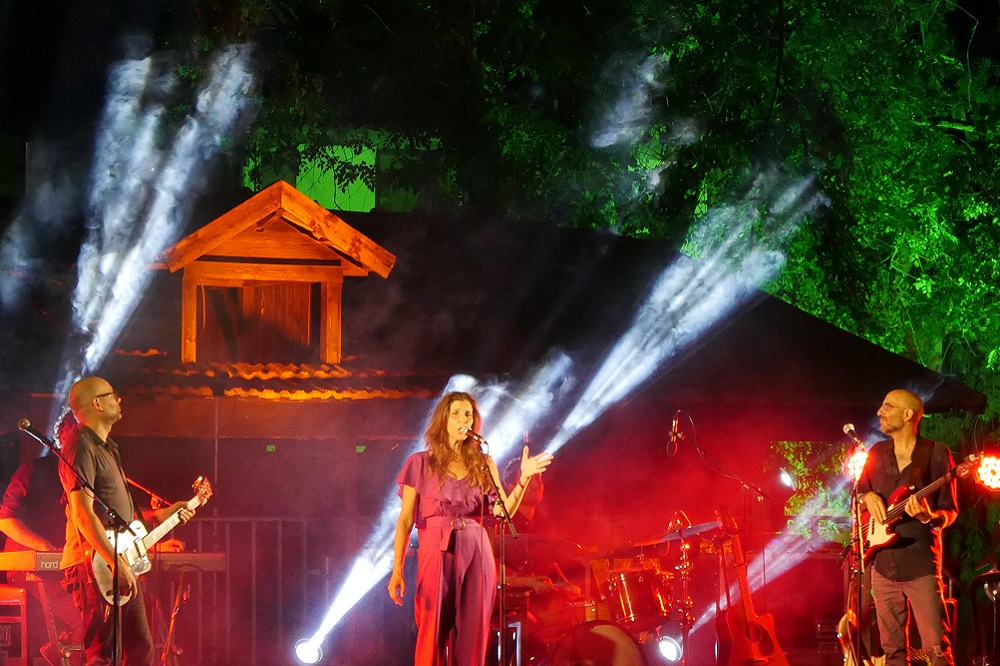 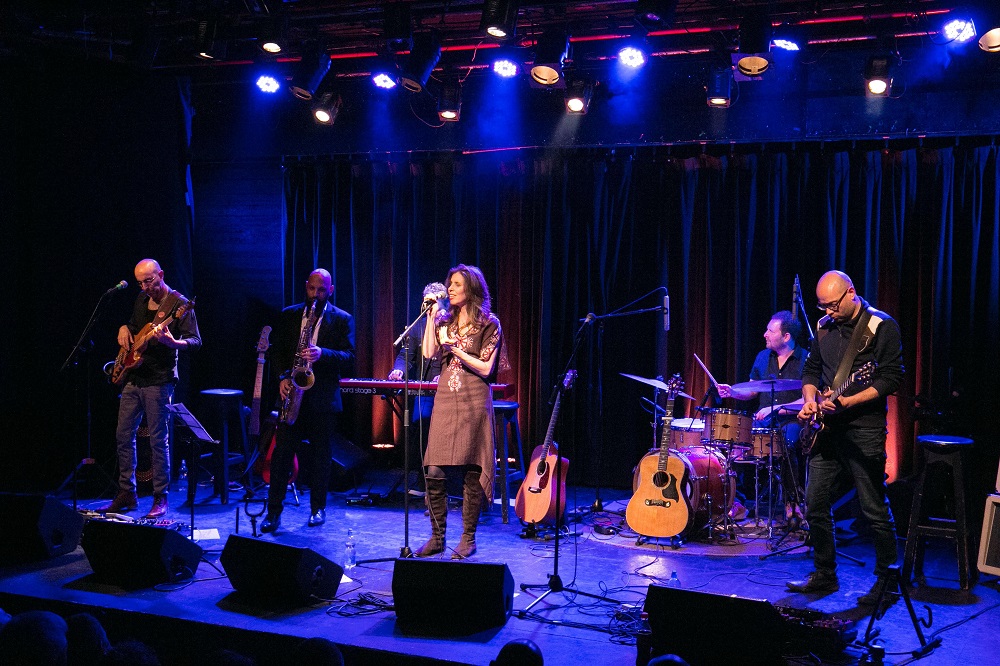 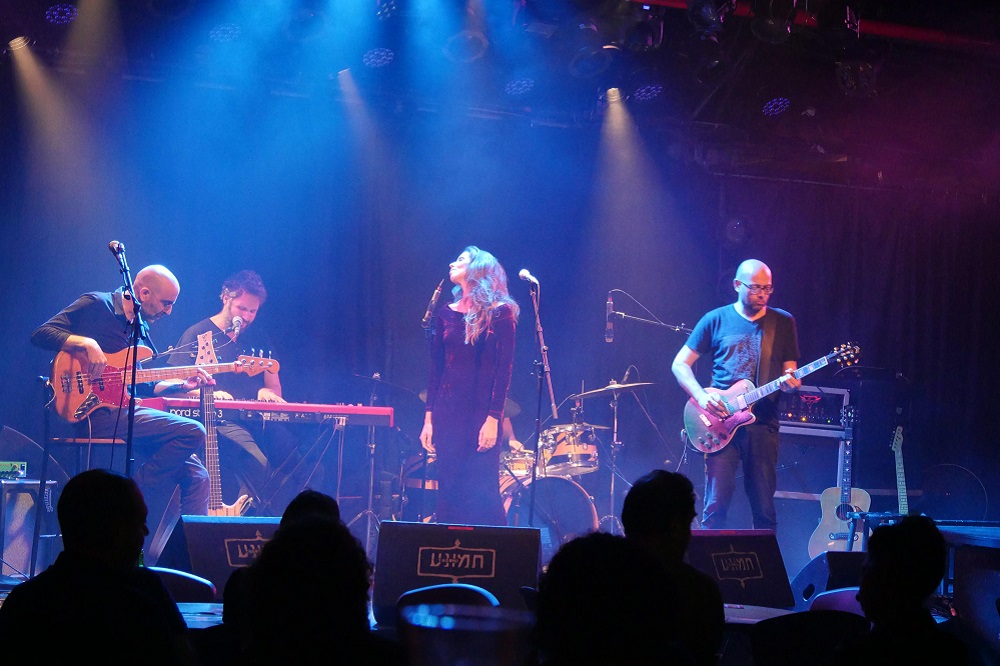 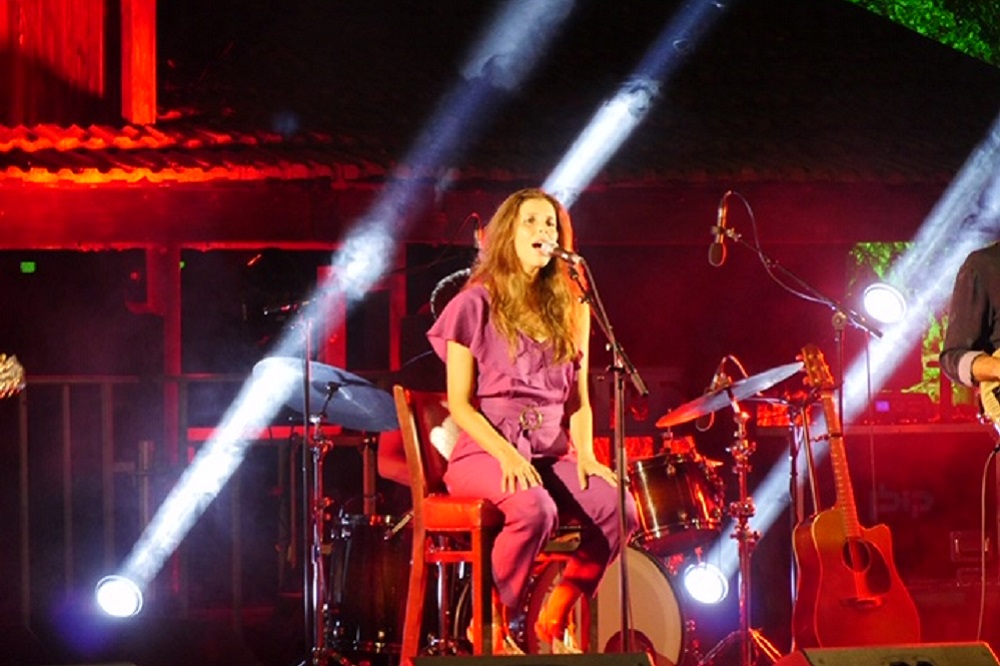 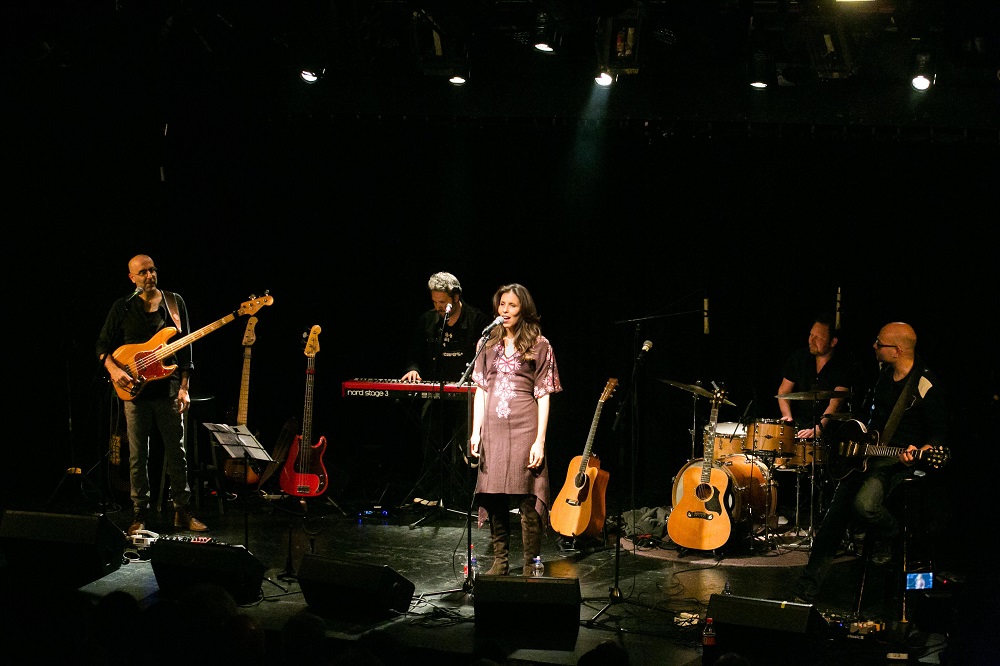 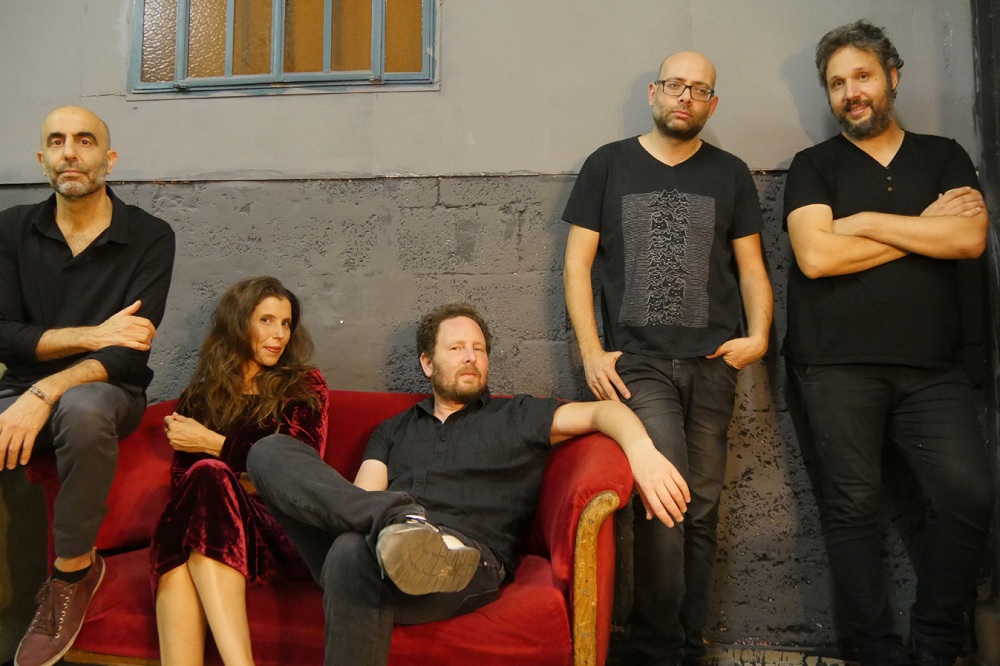