A journey through Leonard Cohen’s poetry, songs, and prayers

“I think that Leonard is the greatest living liturgist of our time…”
Rabbi Mordechai Finley, from 'I’m Your Man: The Life of Leonard Cohen', by Sylvie Simmons

You Want It Darker

'Broken Hallelujah' is a new project based on the songs of the Jewish wizard from Montreal, tracing their delicate links to Jewish prayers and liturgical poetry – the piyyutim.
His poems are always sharply ironic, touched with humor, mostly self-directed (after all, Leonard Cohen was a Jewish poet).
The songs are performed in English or in Hebrew, (translated by Kobi Meidan, Shlomi Shaban, Suf Amichay and Avraham Cohen, among others) in a theatrical presentation delineating the life story, roots, quests and yearnings of this wonderful creative artist.
The show was produced and launched at Beit Avi Chai, Jerusalem,
and the première performance was held there in September 2017 as part of the Tenth Piyut Festival. 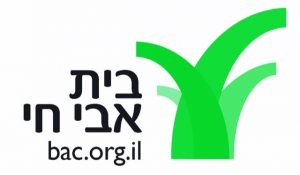 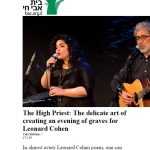 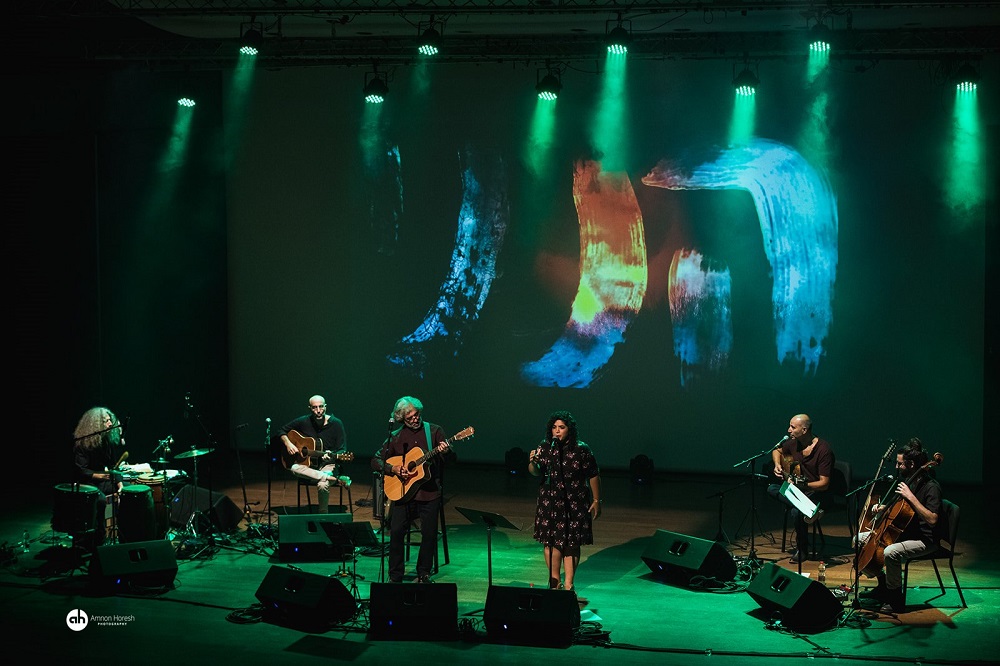 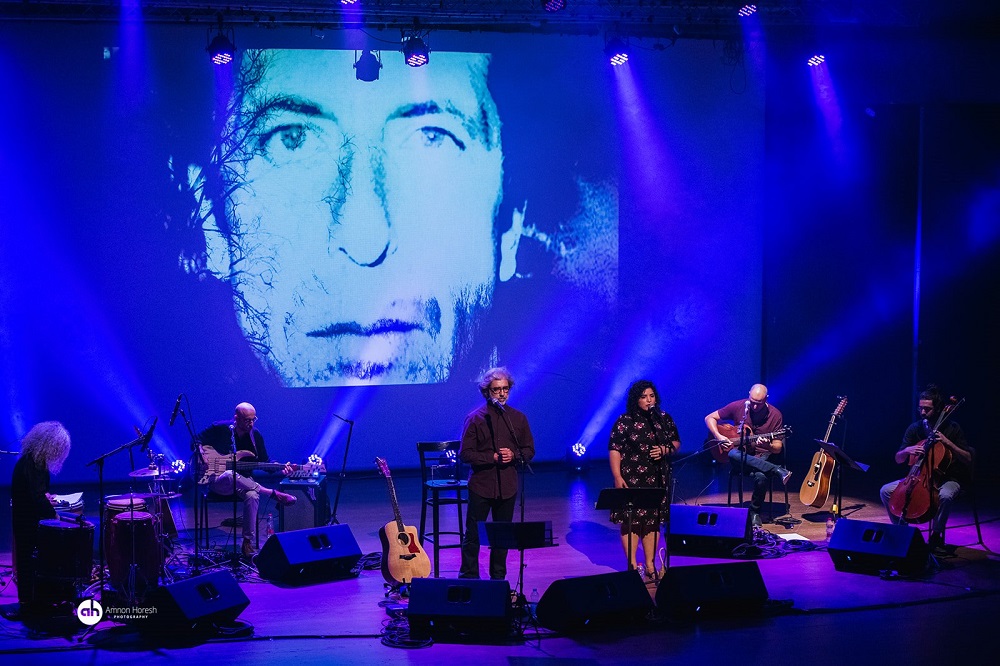